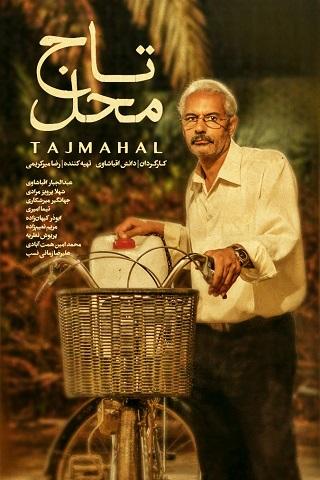 On several occasions, on instructions from the shipbuilding company where he works,

Hossein Moradi, a 60-year-old clerk from Abadan, has had to fire some of his colleagues.

When he gets his latest downsizing order, however, Hossein tries to make the process more fair.

He decides to have the workers themselves pick who is to be laid off by drawing lots.

But one of the workers objects and gets into a fight with Hossein. A few days later,

on the happy occasion of the birth of a grandson,

Hossein’s children give him and their mother two tickets to travel to India.

A few nights after the celebration, two armed thieves break into the house and steal the cash and all the presents. Hossein and his family

suspect the angry shipbuilding worker who had threatened them…